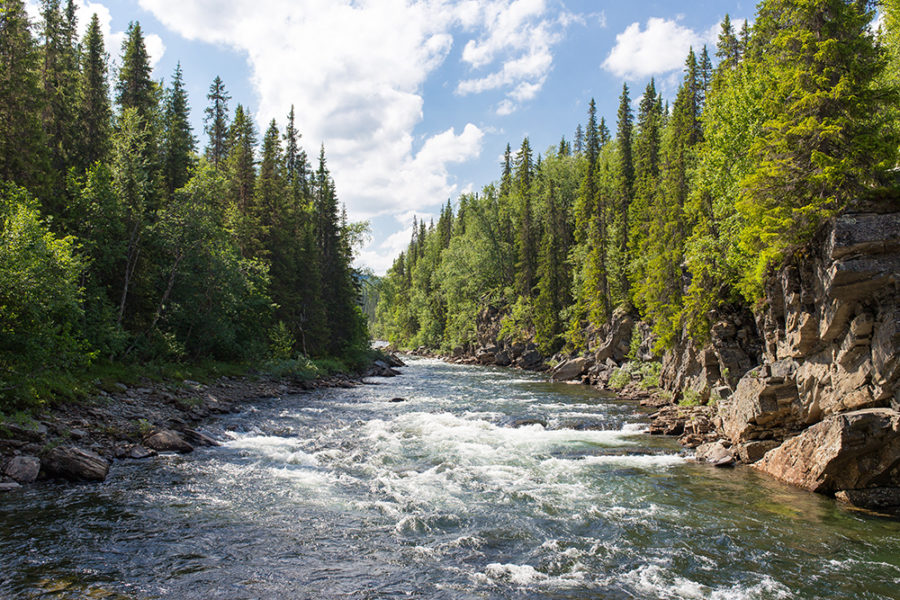 We’re celebrating the Classical California Ultimate Playlist with a series of fun and informative blogs about the music you love.

What do I love about The Moldau? This dreamy symphonic poem by Czech composer Bedřich Smetana somehow lifts us out of our home office chair, our couch, our doldrums, and transports us to the lush Bohemian woods, where a pair of tiny springs come together, gradually forming the country’s most majestic river. That river, upon which we seem to be floating, flows through the vast Czech countryside into Prague, where it is crossed by 18 bridges, including the magnificent Charles Bridge. As is so often the case, the circumstances of the work’s composition belie its uplifting spirit. As he was writing The Moldau in 1874, Smetana was becoming completely deaf. But, like Beethoven, he didn’t let that silence him, composing until almost right up to his death at the age of 60 in 1884 in a Prague mental asylum.

That same year, 1884, 22-year-old Englishman Frederick Delius, who abhorred the family wool business and had proven no good at it, was dispatched by his father to Florida to manage an orange plantation. The grove ran along the St. John’s River south of Jacksonville. This two-year sojourn inspired the nature-loving composer’s Florida Suite.

You could say it was a kind of protest song; the composer’s father had disdained his son’s musical passion, yet the Suite written in “exile” became one of his most famous works. Here’s the second movement, By the River:

Our last dip into musical rivers was inspired by a present-day odyssey: in 2009, noted American composer Eve Beglarian, who was raised in Los Angeles, embarked on a four-month trip by kayak and bicycle down the Mississippi River. In subsequent years she composed BRIM: The River Project, a wide-ranging collection of works based on that journey. Its deep waters include traditional song arrangements, original works, prose, and videos. Since then, Eve’s traveled back up the river, sharing her creations with the people that inspired them. 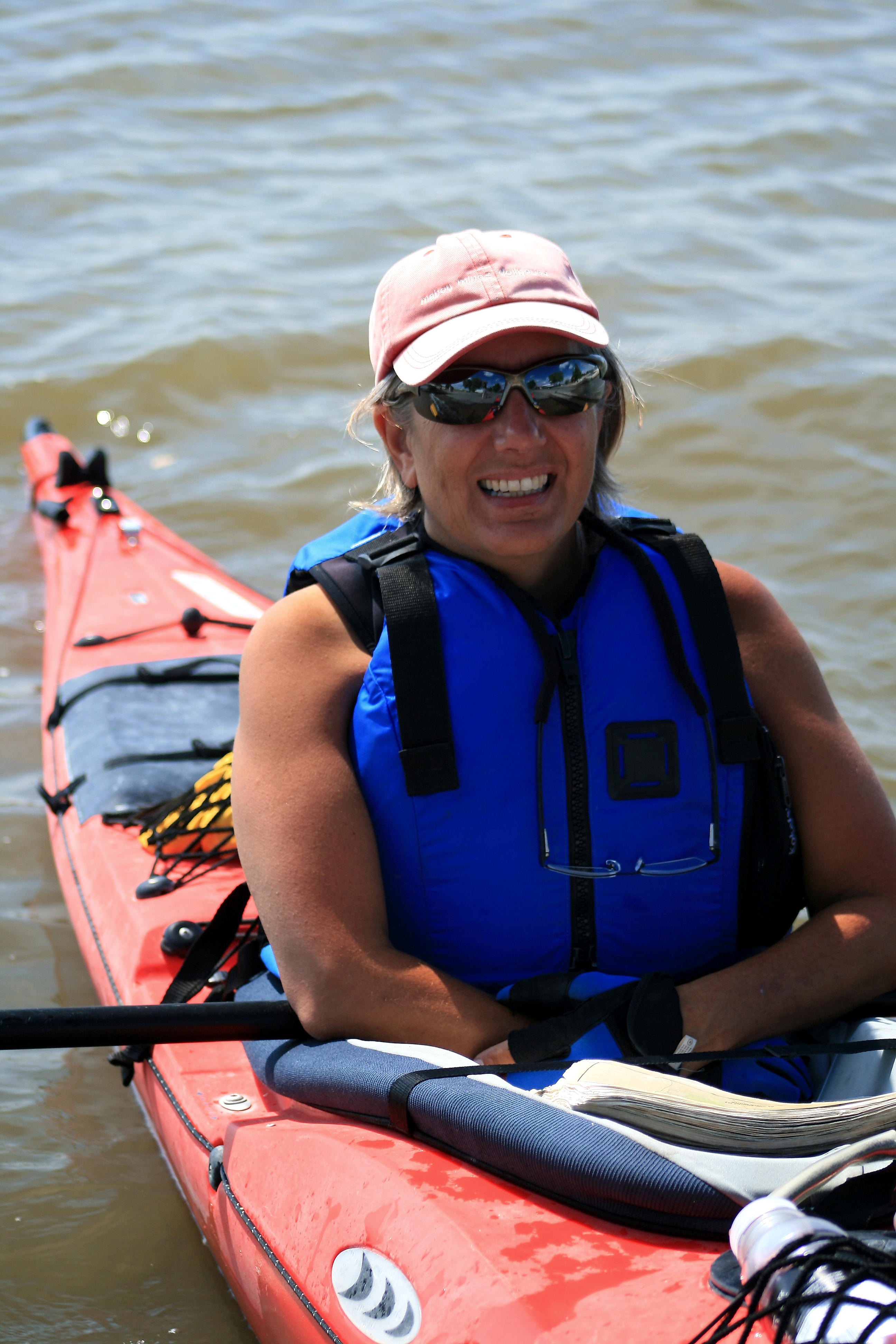 In her 2017 list of the top 35 contemporary American woman composers, Washington Post writer Anne Midgette wrote of Eve Beglarian: “an experimental composer and performer, Beglarian writes genre-defying, intimate music that resists categorization: a collage of sound and effect, voice and electronics, written for everything from a rock band to a found recording.”

It’s always exciting to hear what’s just around the bend from this adventurous composer with strong ties to USC. Eve’s father, composer Grant Beglarian, was the much-beloved Dean of the USC School of Performing Arts from 1969 to 1982.

In 1978, Gail became the first woman to host the national radio broadcasts of an American orchestra, hosting and producing the LA Philharmonic broadcasts for more than 20 years. From 1994-2005, Gail expanded her career into news, working as a staff reporter and anchor at KNX-AM, the CBS news station. She is a member of the USC Thornton School of Music Board of Councilors. Increase Accountability in the Workplace – Luckily It’s Up to You From The Big Bang To This Commentary