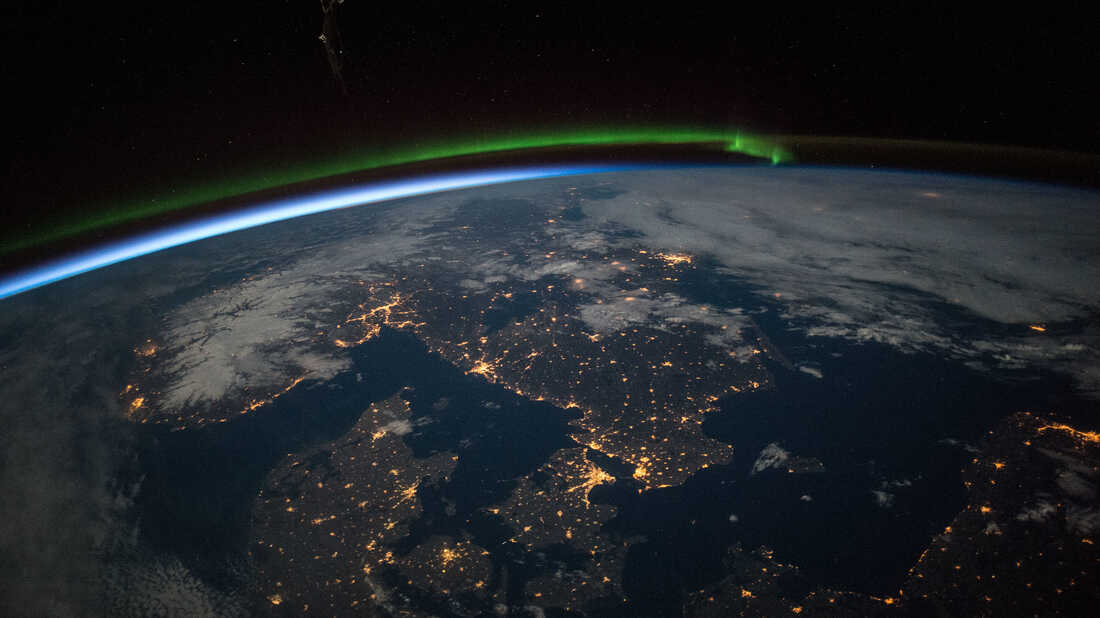 Astronauts aboard the International Space Station took this image of southern Scandinavia, showing the northern lights aurora, just before midnight under a full moon on April 3, 2015. 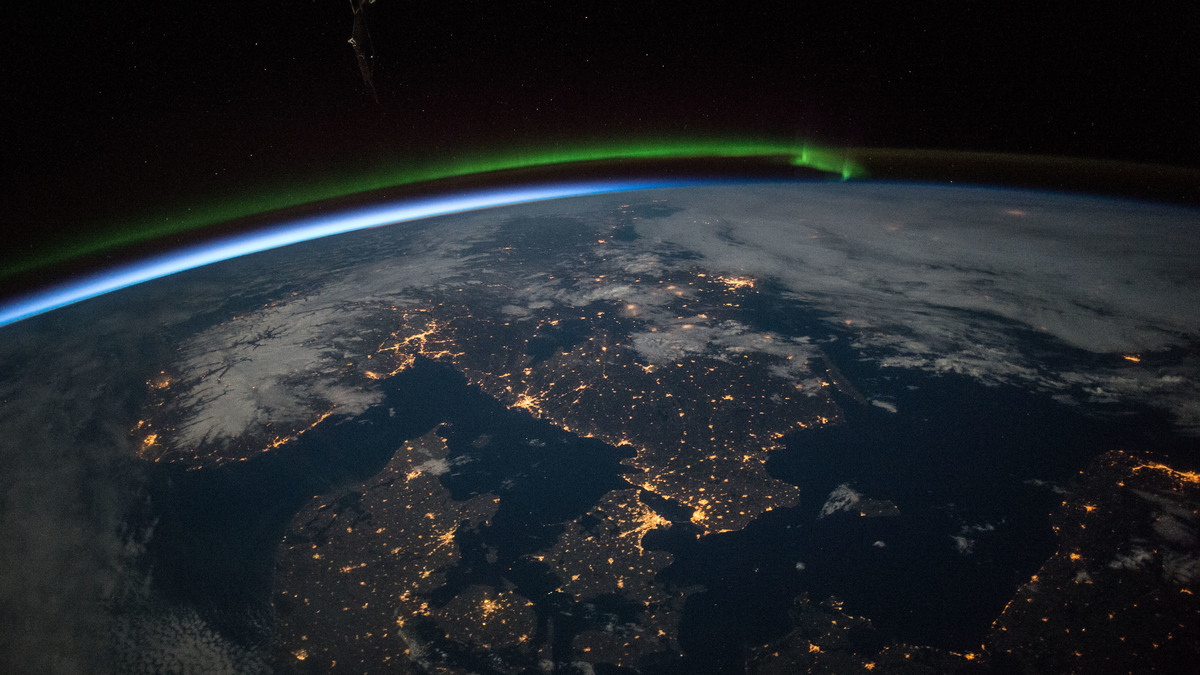 Astronauts aboard the International Space Station took this image of southern Scandinavia, showing the northern lights aurora, just before midnight under a full moon on April 3, 2015.

On a Fall day more than 8 years ago, physicist Marcelo Gleiser and I sat in a coffee shop in Dartmouth and dreamed a little dream.

What if there were a place in the popular media where scientists could talk about science and culture in the broadest terms?

Instead of just focusing on the latest results, we imagined a forum where practicing scientists could address the deepest and most potent issues facing humanity. We wanted to talk about how science informed questions of religion and spirituality, how it reworked notions of human identity and how it changed our relationship to each other and the natural world.

Most of all, we wanted to show people how science worked as a force in all our lives. Though we deeply loved science, we wanted to go beyond the usual narratives of scientific triumphalism to understand the stunning power of science in all its facets for good and, well, for the other stuff, too.

For seven years we had the joy of watching that dream come true.

NPR took quite a risk in creating this blog which, after much debate, we called 13.7: Cosmos and Culture (13.7 was the approximate age of the universe in billions of years, though now it is thought to be 13.8). There’s no other organized “commentary” or “opinion” coverage at NPR. Week after week, our 13.7 team has considered issues that are much more than just news-of-the-moment.

NPR allowed us to open up topics that were rarely explored on such a high-profile platform. We delved into issues like the foundations of knowledge, our relation to animal life, and the forces driving science denialism. While there are other wonderful places in the media where these issues get serious attention, we felt like we had been given a unique platform — to be able to ask so many NPR readers to think along with us as we tried to unpack these questions for ourselves.

But seven years is a long time — and now we end the experiment.

Looking back, what I feel most is gratitude.

I am thankful to NPR for supporting such an unusual creation. Most of all, I’m profoundly grateful to my fellow 13.7 writers for bringing the steady stream of creativity and insights that made our grouping of commentary unique and popular. Marcelo Gleiser; Barbara King; Alva Noe; Tania Lombrozo; Ursula Goodenough; Stuart Kaufman; K.C. Cole: Thank you. We also had two amazing expert editors who were as much a part of this project’s success as the bloggers. Wright Bryan and Meghan Sullivan, thank you.

So what can we take away from this remarkable experiment now that it has reached its conclusion?

Most of all, the longevity and reach of 13.7 belies the idea that there’s no place for serious (or playful) exploration of deep, complex issues in the popular press. Over and over again we hear that people don’t have the attention span or interest in these kinds questions for them to find a place in mainstream media. Our experience on this blog, engaging with readers from around the world, shows that expectation is simply not true.

There is a hunger in all of us for more than just facts. We hunger for meaning. We hunger to touch something grounded below the day-to-day tussle of commerce and survival. As Shakespeare writes in The Tempest: “We are such stuff as dreams are made on, and our little life is rounded with a sleep.”

It’s those dreams that haunt us.

It’s those dreams of something more Real, more True and more Beautiful lying hidden just below the veil of ordinary experience that drive us into exploration. Science is one, but only one, form of that exploration. What we found in this blog was that people from all backgrounds were ready, willing and able to engage in the exploration of science as a path to the Real, the True and the Beautiful.

In the seven years since 13.7 began, the role of science in culture has become even more dominant. At the same time the challenges to public understanding of science have grown, too. What our experience shows is that while there is a great need for great effort, there is no need for despair.

The passion we practitioners feel for science is echoed among so many people. All of us can hear science’s poetry, feel its call to a higher purpose and see its dream of an ever more life-affirming understanding of the universe we inhabit.

That too is true, real and very beautiful.

Adam Frank is a co-founder of the 13.7 blog, an astrophysics professor at the University of Rochester and author of the upcoming book Light of the Stars: Alien Worlds and the Fate of the Earth. His scientific studies are funded by the National Science Foundation, NASA and the Department of Education. You can keep up with more of what Adam is thinking on Facebook and Twitter: @adamfrank4. theAddresses is a safe nature haven in Portugal How to Handle Customer Complaints